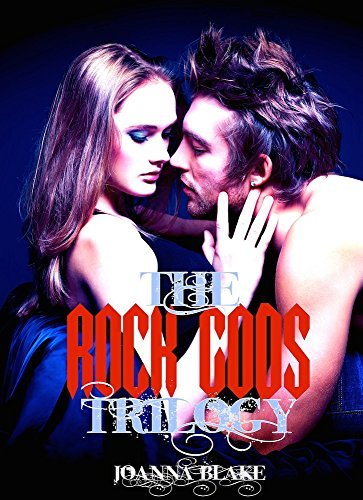 The Parents of Howard Phillips Lovecraft

Family and HIV/AIDS: Cultural and Contextual Issues in Prevention and Treatment

How to Host a Haunted House Fundraiser

The Mystic Museum [Howling at the Moon: Dulce Isle]